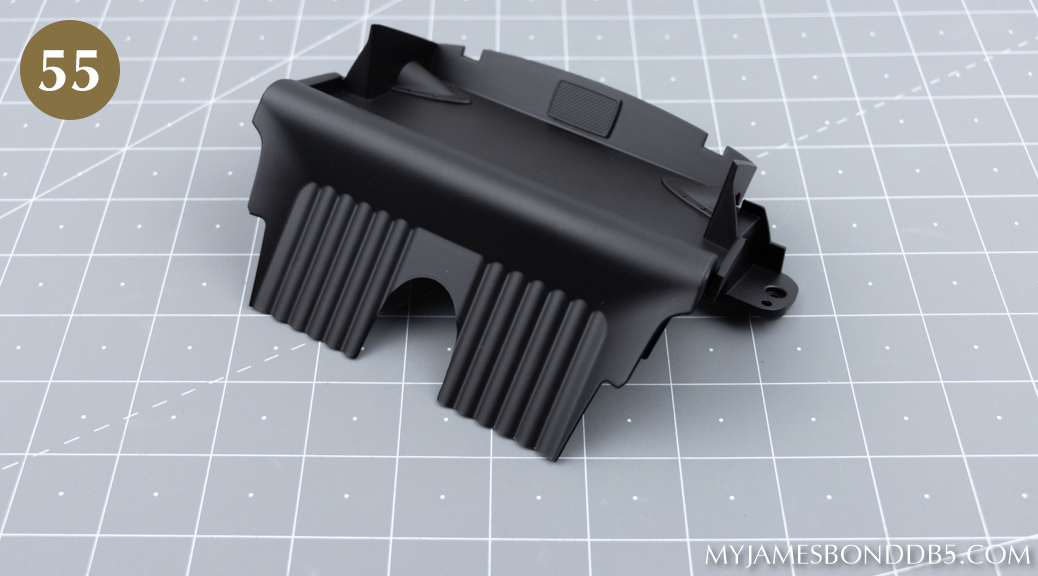 Materials: The only part in this pack, the Rear Shelf Panel Back, is metal. 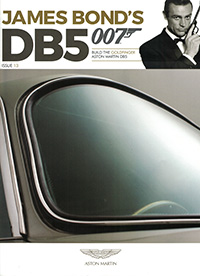 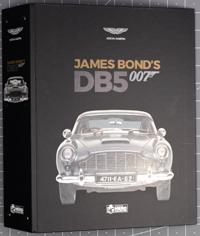 The second of the two Collector’s Binders arrived with this Issue 15 shipment. The first binder was free and included as a gift, however, Eaglemoss sent me this one automatically and charged me $7.99 for it. 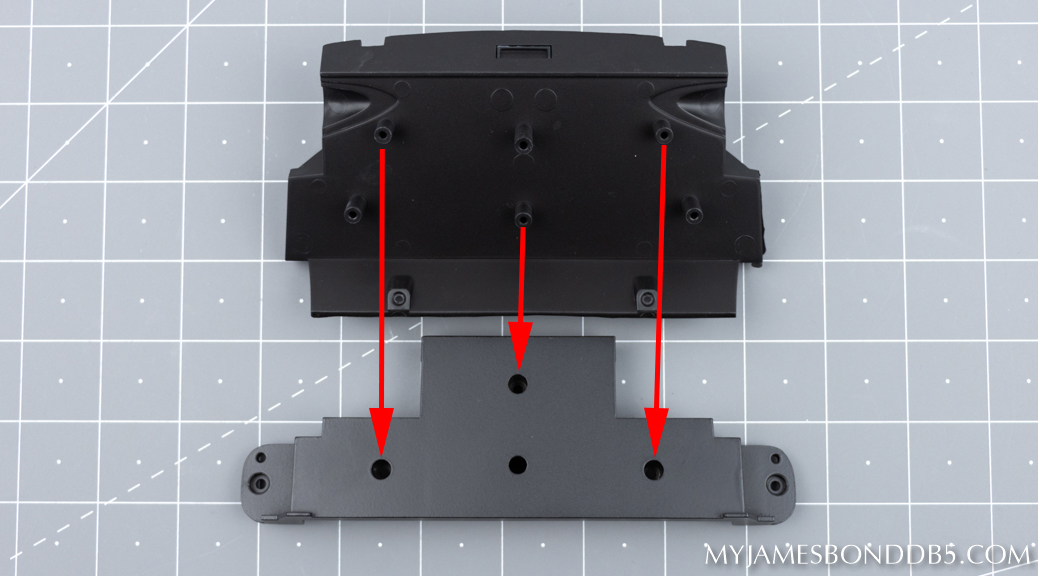 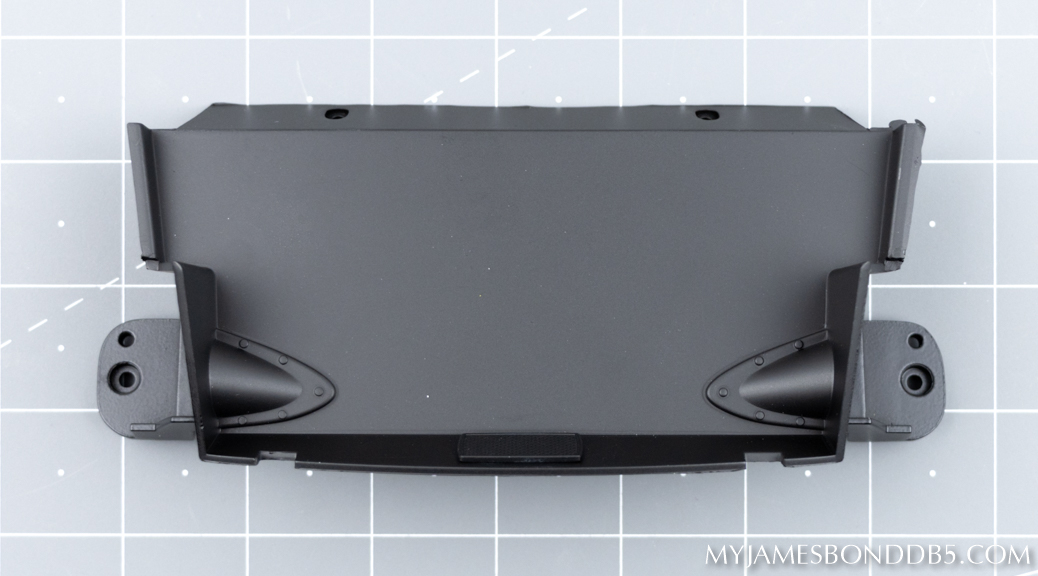 Secure these parts together from below with three (3) Type L screws. 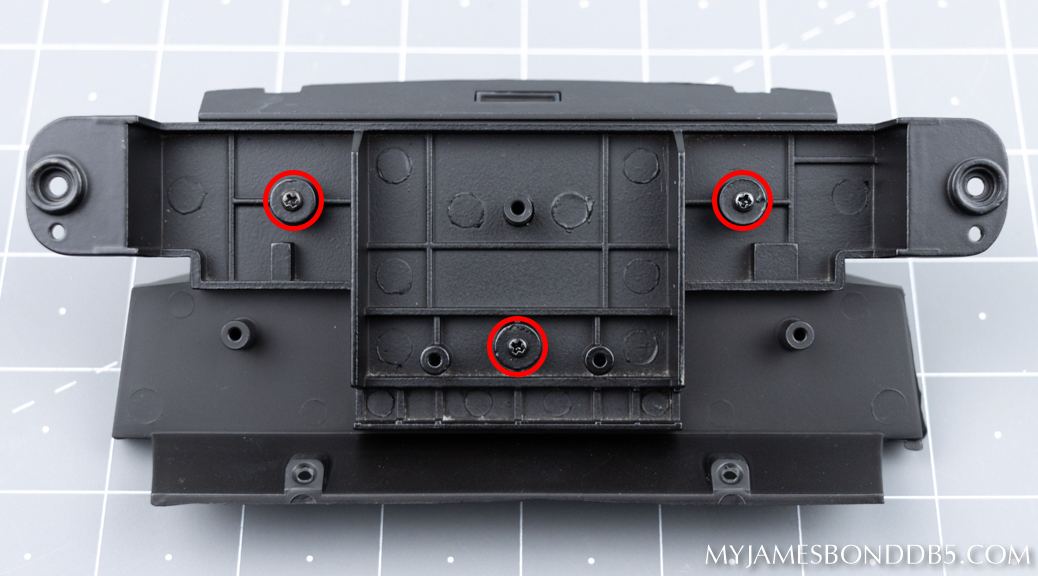 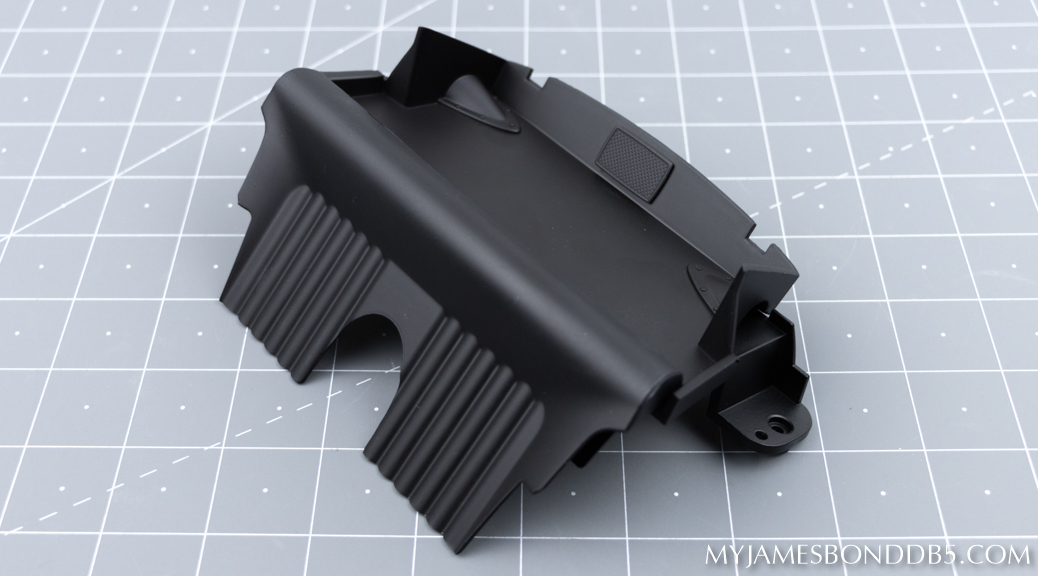 Secure these parts together from below with two (2) Type H screws: 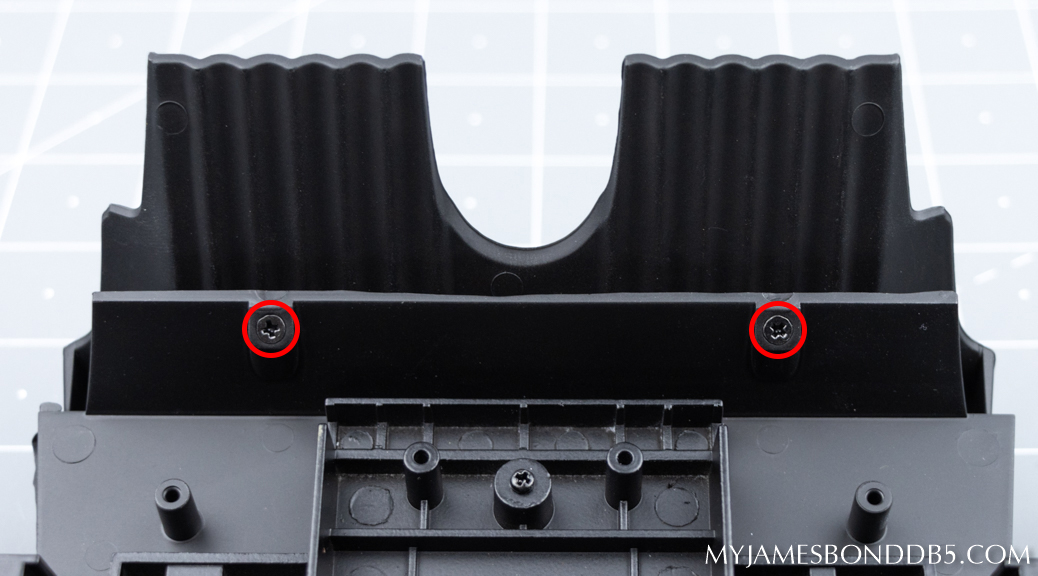 This was another one of those quick and simple packs to assemble. Put this rear seat assembly somewhere safe for now as it will not be needed again until Pack 72.